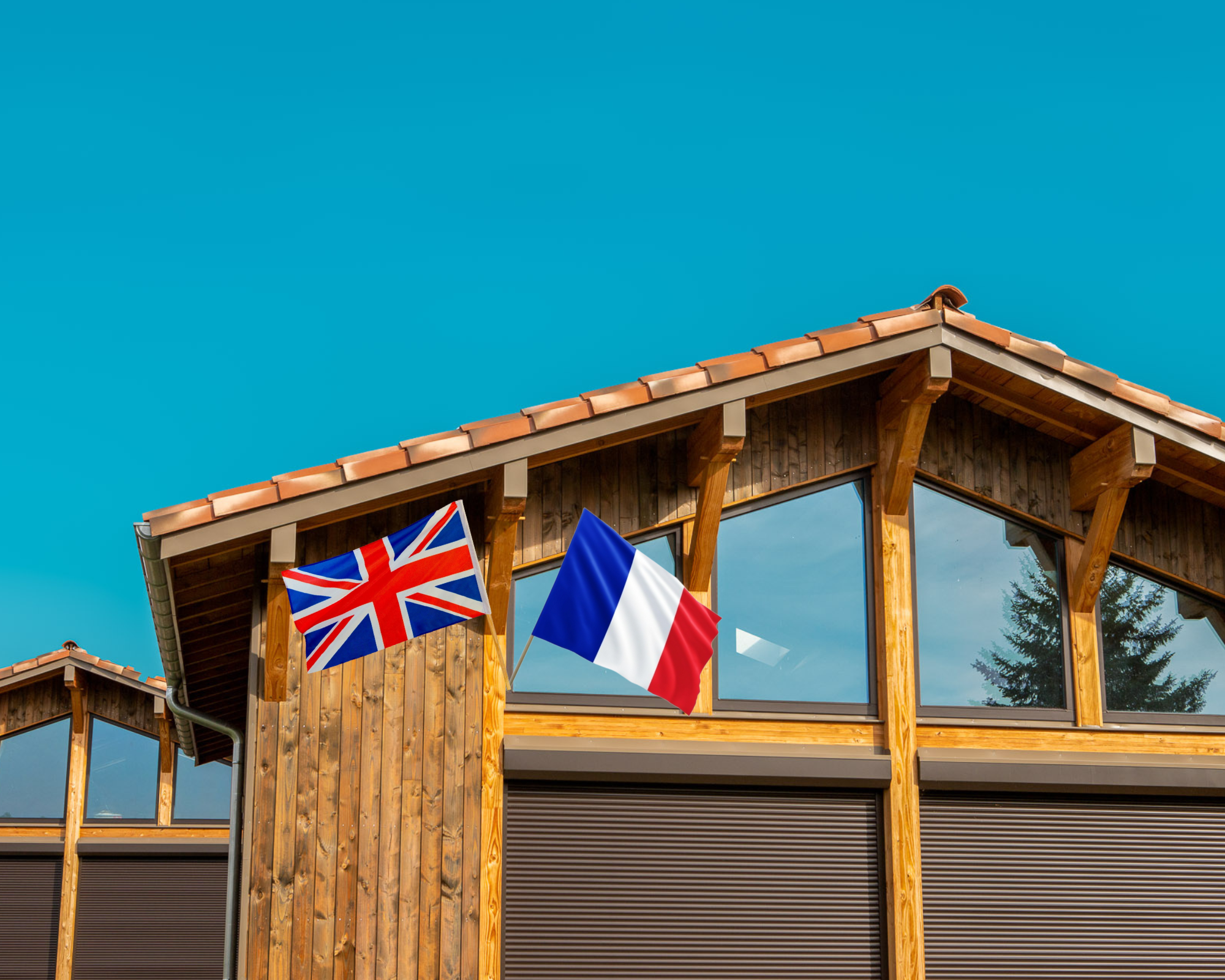 Britons are investing in properties in France

More and more people living in the UK are ordering joinery for their properties built on territory of the French Republic. This means that more and more British companies and individuals are investing in property in France. And in principle, there is nothing surprising about this. After all, France is today the third largest economy in Europe and one of the countries most favoured by foreign investors.

France - one of the most mature markets in Europe

France is today the third largest economy in Europe and the seventh largest economy in the world after the USA, China, Japan, Germany, India and the UK. In addition, it represents one of the most mature markets in Europe. It is bordered by 8 countries: Belgium, Luxembourg, Germany, Switzerland, Italy, Spain, Monaco and Andorra. It is surrounded by the waters of the Atlantic Ocean to the west, the Mediterranean Sea to the south and the North Sea and La Manche to the north. It is one of the most powerful countries in the world. Tens of thousands of people from all over the globe dream of living there.

France - the country of choice for foreign investors

France boasts a number of economic advantages that make it such a popular choice for many foreign investors. Among the most important we can include: 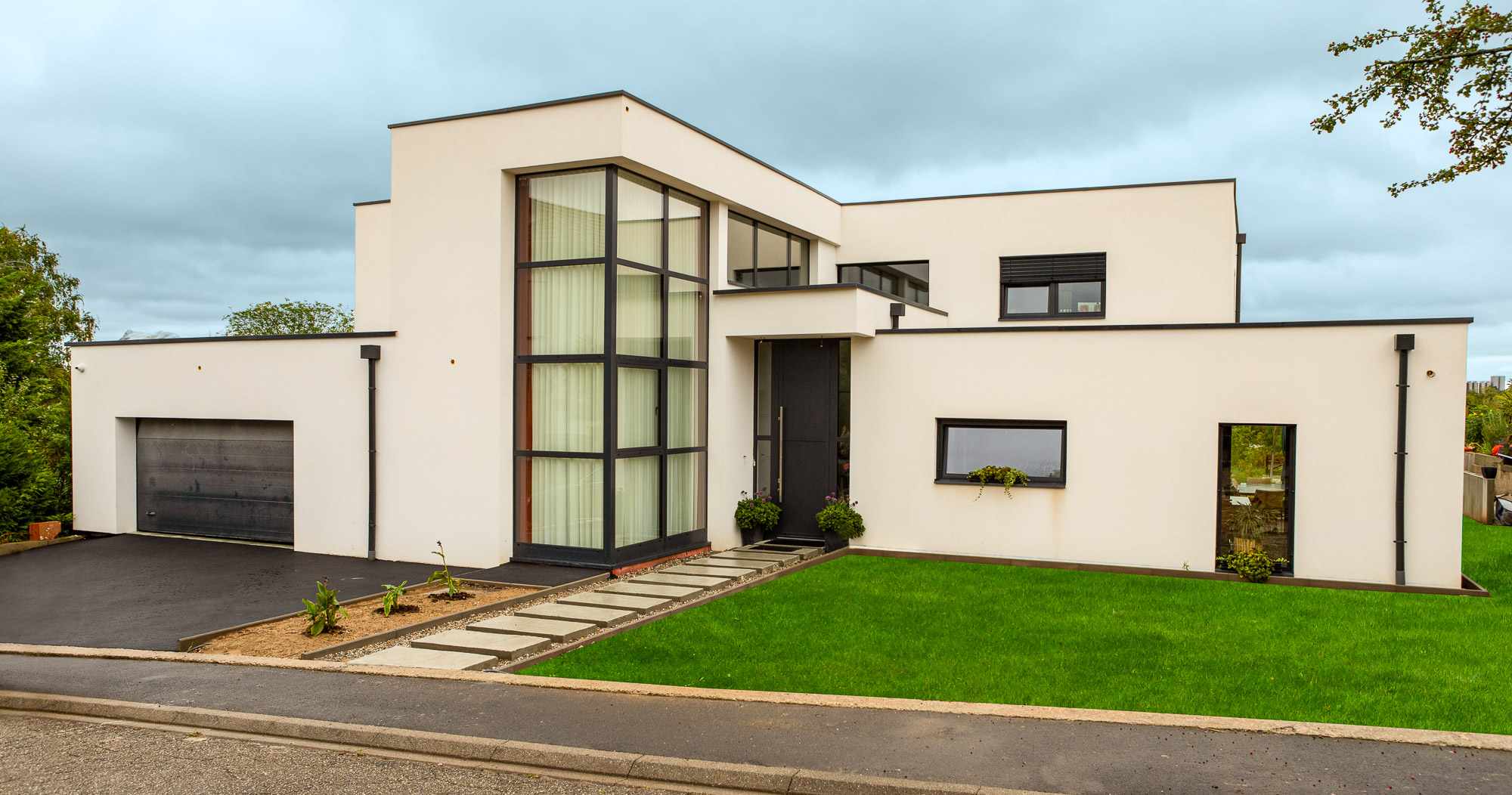 A house located in the eastern part of France, where windows and doors supplied by Aikon Distribution have been installed

France - the beauty of nature and architecture

It is well known that France is a country characterised by a diverse landscape and relief. There are magnificent mountains such as the Alps or the Pyrenees, as well as the Atlantic Ocean or the Mediterranean Sea. France is also a unique place in terms of architecture.

Who else is investing in France?

According to a report on the balance of international investment in France in 2020 published by Business France, foreign investors still have great confidence in France, which is why they are so keen to invest in it. 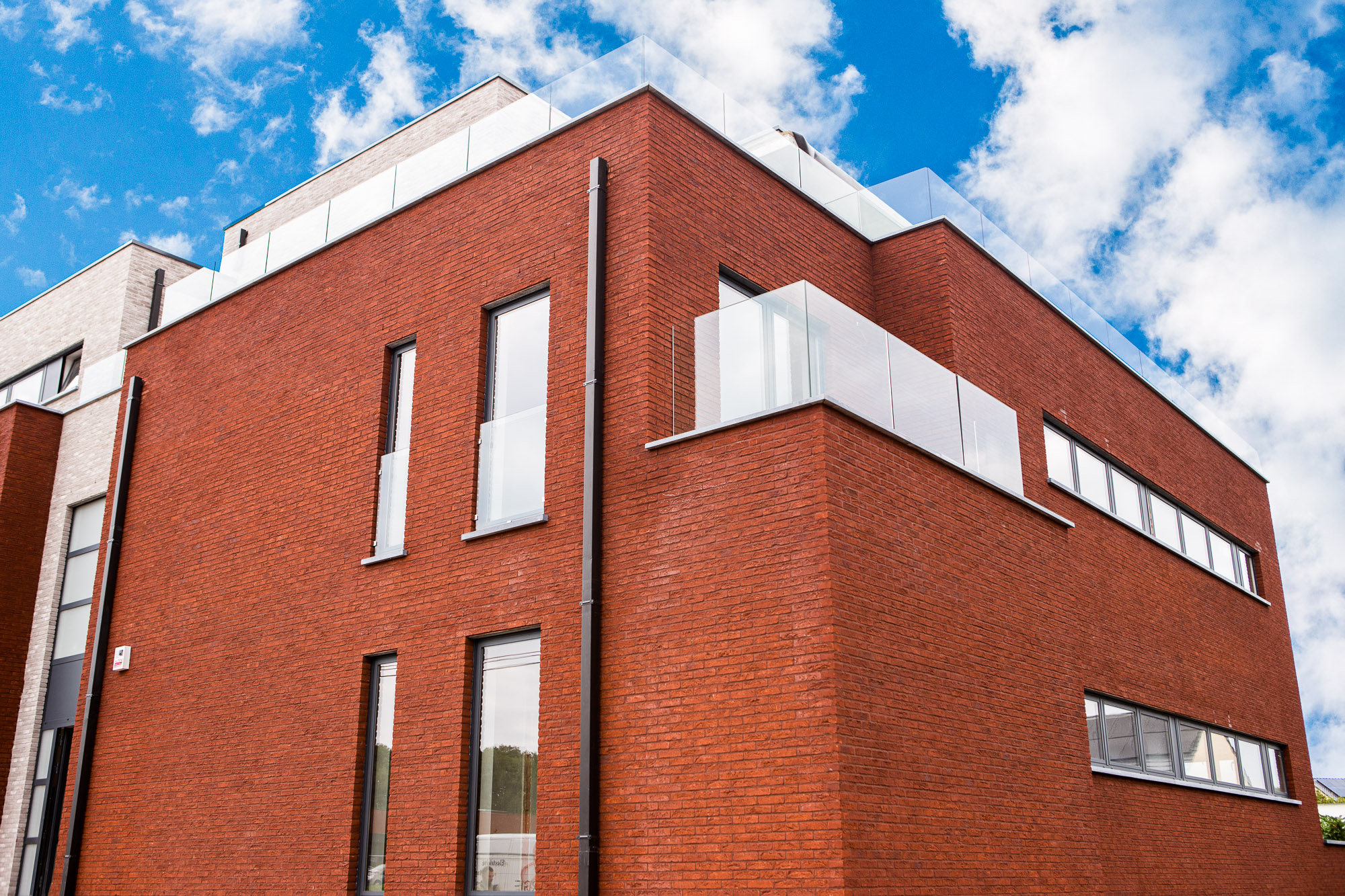 Realizations of Aikon Distribution in Belgium

Conclusion - why are the British investing in France?

All the factors mentioned above show that France is a country where not only British companies are keen to invest, but also other countries. Of course, included here are all investments in France, in different fields and on different levels. Nevertheless, it shows us that the French Republic is an interesting country to invest in real estate as well.

Geographical diversity, a very well-developed economy and high economic potential, a very high position in Europe, a strong army - all this makes France an interesting country to live in. No wonder, then, that the English are building their properties there.

We, on the other hand, are pleased that these 'Englishmen' choose Polish windows and doors for their French properties. We are pleased that our product range is able to satisfy both French and British tastes.

Polish windows and doors - the perfect solution for French properties

Aikon Distribution has a very wide range of windows, doors, garage doors, external roller shutters and facade blinds. This allows us to tailor products to both the UK and French markets, as well as other markets to which we supply our range. 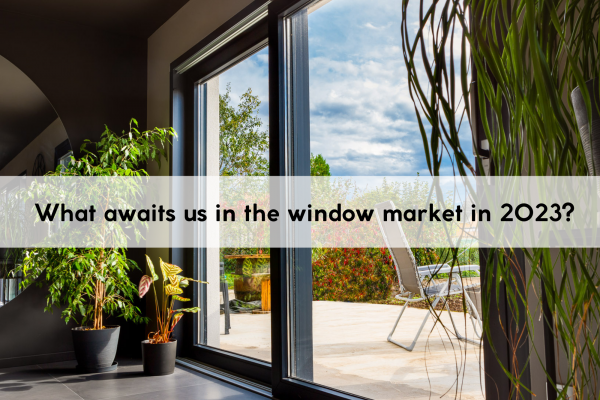 What awaits us in the window market in 2023?

Year 2022 has certainly not been the easiest year for the window and door industry. The end of the pandemic, the war conflict between Ukraine and Russia and, as a consequence, a very dynamic... 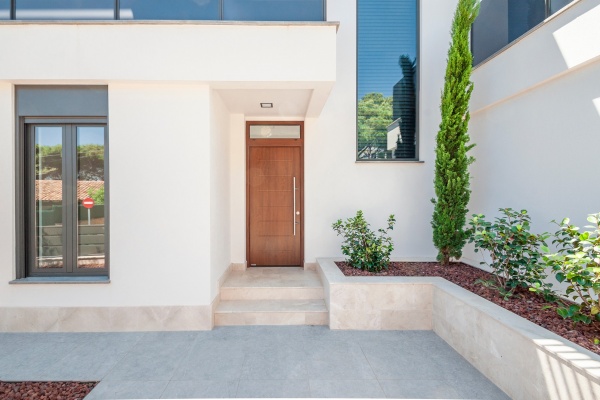 Timber panel doors are one type of timber door sash. Timber doors , like windows or other elements visible from the exterior, are the hallmark of our house. To ensure that its aesthetics are... 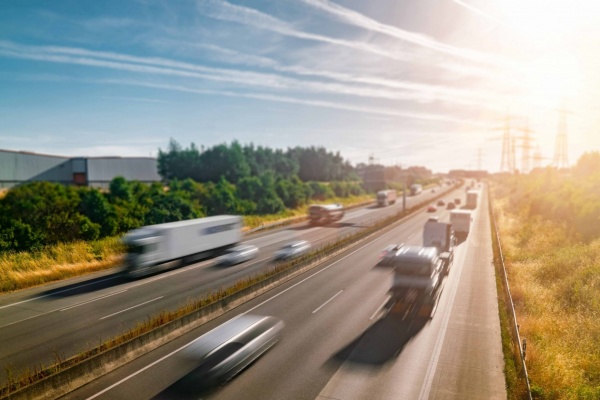 Shipping windows from Poland - how does it work?

An extremely important part of Aikon Distribution's business is transporting products directly to our customers. We do this with great care, paying attention to the smallest details. How... 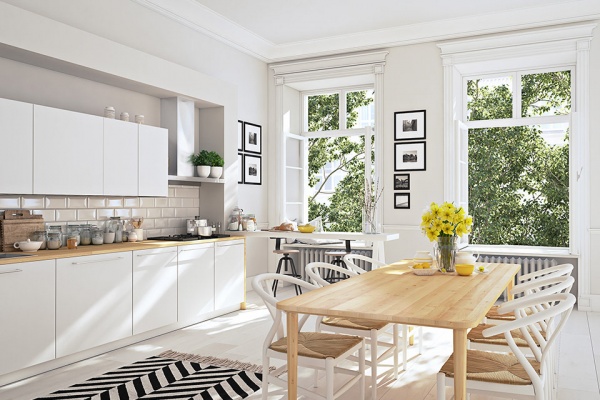 White timber window - would it be a good idea?