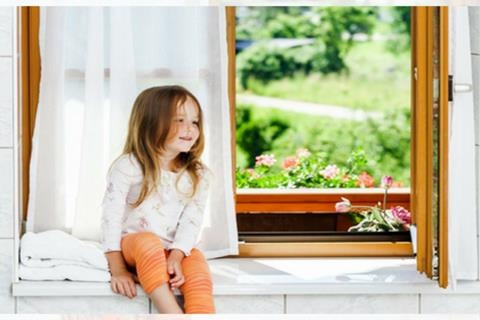 No persuasion is needed about the importance of ensuring effective ventilation of the rooms. The lack of air exchange is the most common reason for the development of fungi, moulds, and dangerous microorganisms. In extreme cases, non-working ventilation combined with a faulty heating system may lead to tragedy. Owners of new and old buildings are increasingly interested in installing window trickle vents. Is this really a solution to problems with gravity ventilation?

What exactly is a window trickle vent?

It is a small device that is mounted on the upper frame of the window. Its task is to bring fresh air into the room. Gravity ventilation channels are responsible for the removal of used air.
In theory, such a set (diffuser plus ventilation ducts) should provide efficient ventilation throughout the house. This depends on many variables, though, mostly on the choice of the appropriate trickle vents, changing habits, and taking care of patency of the channels. Window trickle vents may be purchased with windows, or purchased separately and mounted on the existing windows.

Humidity controlled trickle vents are popular. Their advantage is that they do not require any service, due to automated operation. A polyamide tape that reacts to changes in humidity in the room. When the humidity rises (usually above 70%), the tape changes its length, which causes the throttle to open, and the fresh air starts flowing. Similarly, the damper closes when the air in the room is too dry (humidity drops below 30%).

Pressure controlled trickle vents react to pressure differences inside and outside the room. The degree of opening increases with the increase of the pressure. The user has the option of manually blocking the air flow, which may be useful during a gale.

The user adjusts the opening, manually choosing the amount of air supplied, changing the position of the trickle vent damper. Manually operated trickle vent are used in places where regulations restrict the use of hygroscopic and pressure trickle vents.

Definitely wherever only gravity ventilation was provided in the building. In summer, its effectiveness is very low, which means that it is necessary to force the air with opening of the windows. This involves the risk of draughts, poses problems with insects, and allows penetration of pollution into the rooms.
The humidity controlled or pressure controlled trickle vents relieve the owner from the necessity of ensuring the supply of fresh air to the room. However, the effectiveness of these devices depends on weather. This is especially true for trickle vents with polyamide tape, which often react too late (when the humidity is very high).

Also, trickle vents may help reduce heating costs. They provide fresh air only when it is needed. In addition, the amount of cool air entering the room is much lower than with regular airing.

The assembly of  trickle vents should be considered by people who do not have mechanical ventilation and who want to take care of their safety and good air quality. The lack of effective ventilation causes humidity build-up in the rooms, which causes the growth of fungi and moulds, the result being a terrible impact on the health of household members, especially children.


Read about our accessories: 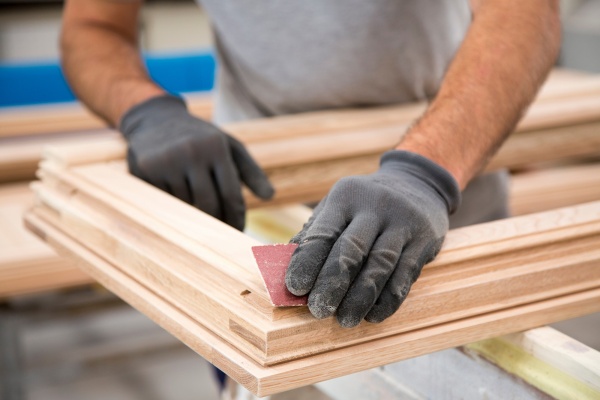 Thanks to restoration, wood window look impeccable despite the passing time, whereas restoration prolongs their durability and lifespan. Often, for various reasons, we do not want to replace... 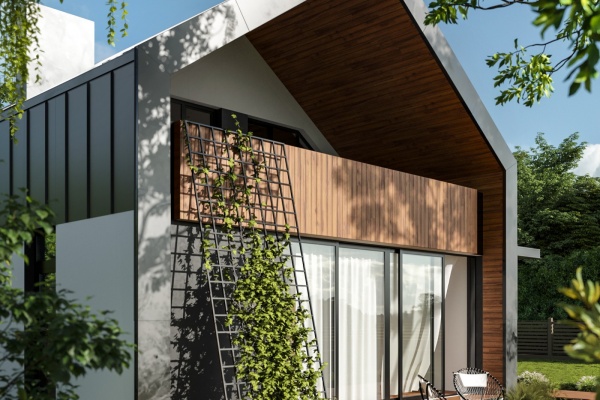 Windows are usually a purchase for many years. Choosing windows with appropriate parameters would be the right decision from the ecological point of view. Such windows will provide high level... 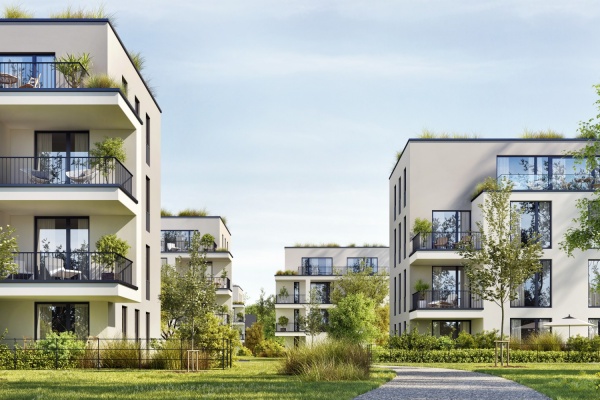 Business is business - Aikon as a partner in...

Aikon Distribution's wide range and high quality of products allow our windows, doors, roller shutters and garage doors to be ordered by individual and commercial clients. Our windows and... 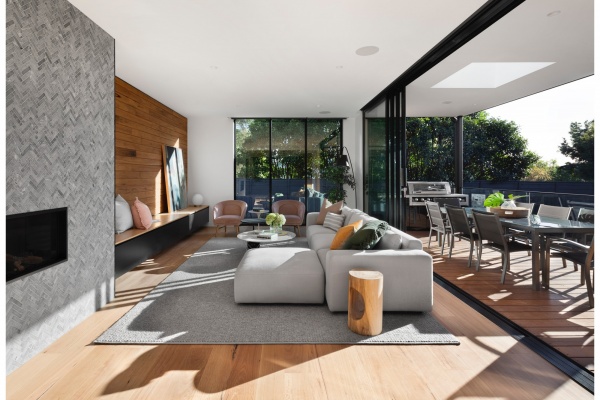 How to install aluminium sliding door?

In recent years, architects and  homeowners have become convinced of the importance of open space in everyday life. We value freedom, lack of restrictions and we are happy to free... 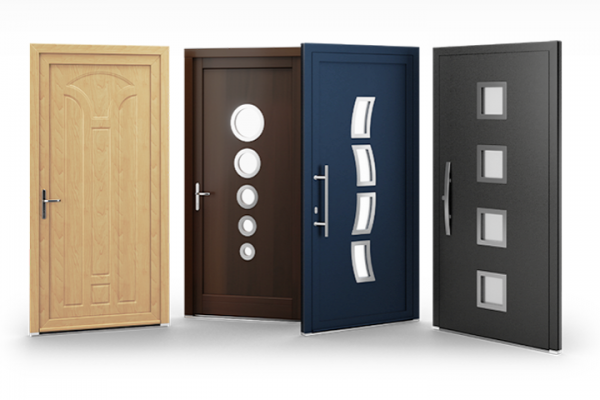 Are aluminium door better than uPVC?

The choice of the doors should be determined primarily by the place of installation. This will also determine their features which are worth paying attention to. In the case of external door,...